The vision God has placed on our hearts is to plant churches that are intentional in reaching out to all the nationalities that God has brought to this city. We wanted to plant churches in neighborhoods and areas that are diverse in their make up. Our desire is to teach what it truly means to follow Jesus Christ according to the Bible, and to help believers grow in their walk with Him. As this happens, we want to give people a heart for world outreach and see people called out from our church body to go out and minister to people in other areas, and other countries.

Now, that vision is taking shape in Southeast London, in the area of Abbey Wood. This is a truly diverse area where many nationalities have come together.

London is a city with such great diversity that you cannot go there just to reach the British. There are 270 nationalities represented in London and over 300 languages spoken. This is such a great opportunity to Reach the World, through Reaching London.

If there was ever a place to reach so many countries in such a small area, London is it. It is considered by many to be the World’s Capital, and in this international city there is a great need for the Gospel. For this reason, we felt that God placed on our hearts to start churches that are aimed at reaching all of the different nationalities that are represented in London.

Some of the countries represented in our neighborhoods are considered closed to missionaries, but they are open to their own people coming back to minister to their people. Many people have told me that they have a hard time picturing London as a mission field. We must not focus on the socio-economic situation of the people, but instead we are called to look at the eternal condition of their hearts. God has called us to reach the various people groups that He has brought to London.

This is the Vision that God has placed on our hearts. At the core of this is making new disciples, as we were commanded to do in Matthew 28:18-20, and accomplishing this by being a light in our dark world that leads them to our Lord and Savior Jesus Christ, like we see in Matthew 5:16.

As a part of this vision, we wanted to team up with a local church and begin reaching out to these diverse neighborhoods. In 2015, God allowed us to partner with Slade Evangelical Church.  As we worked together, God opened doors for a new church plant. Abbey Wood is located in Southeast London and has a population of just over 15,800 people. This is an area of great diversity and need.  In 2016, we were able to start Abbey Wood Community Church in a local community center and have now moved to a local High School. We continue to work together to “Know Christ better and to make him better known,” which is the Slade’s vision statement. 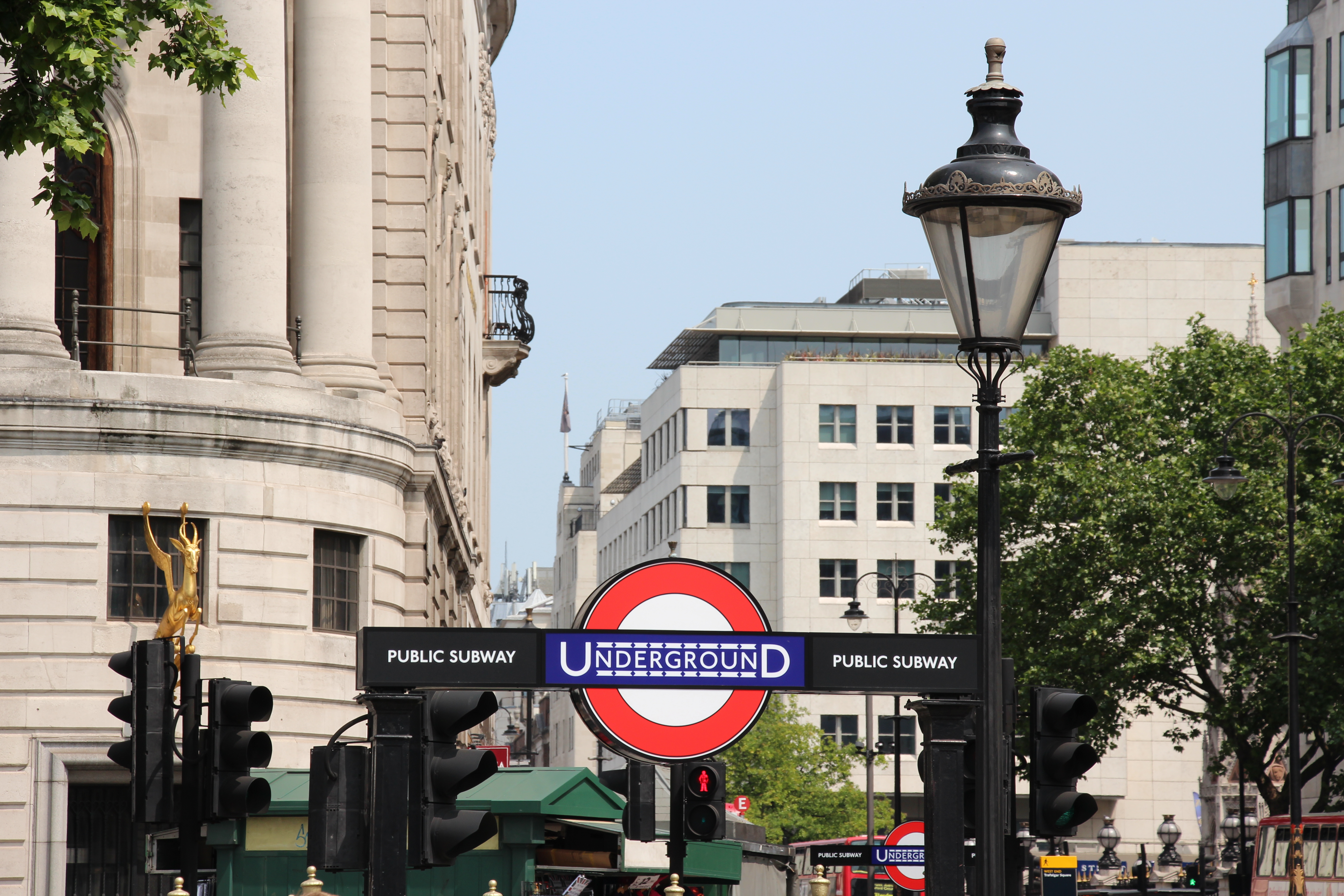 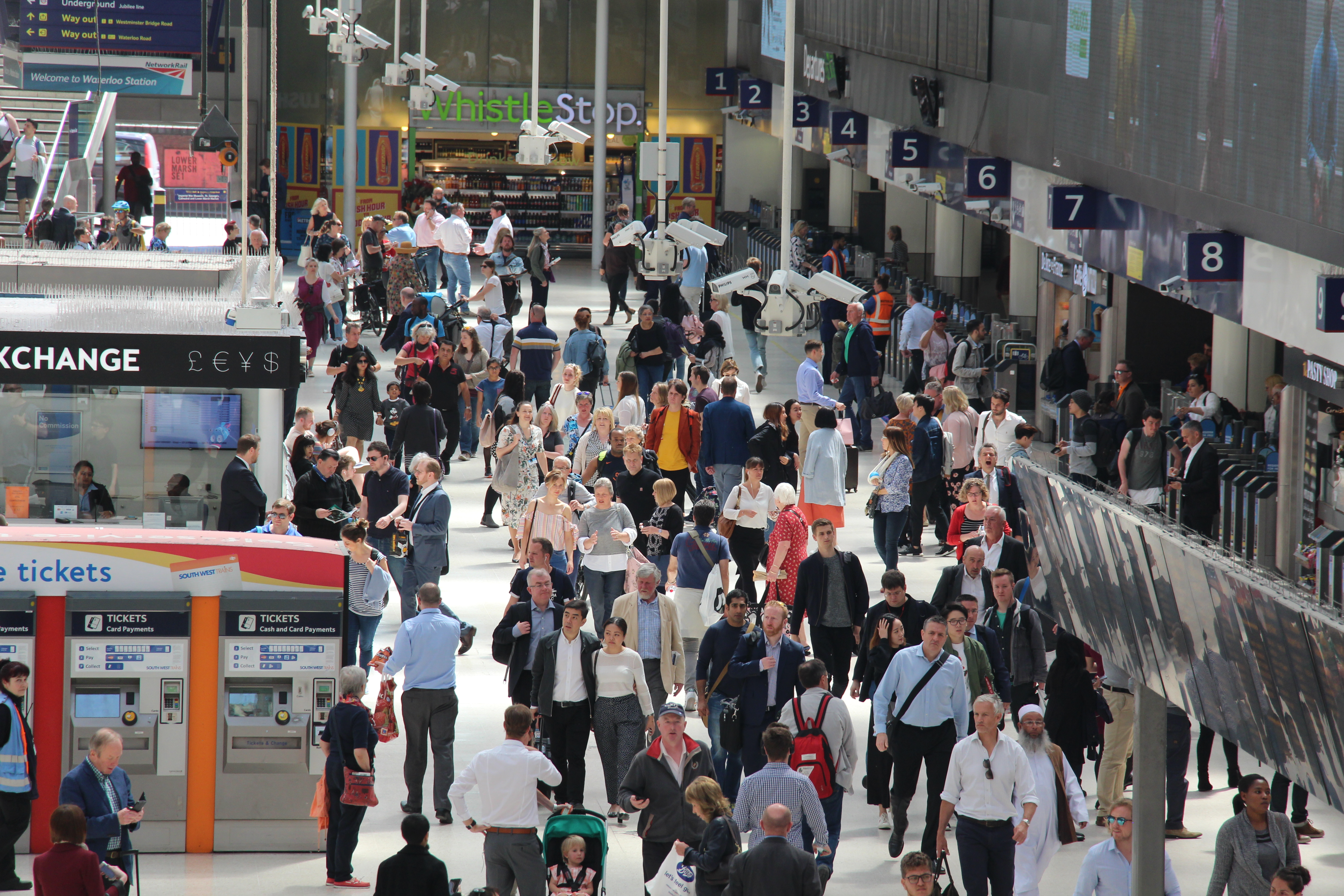 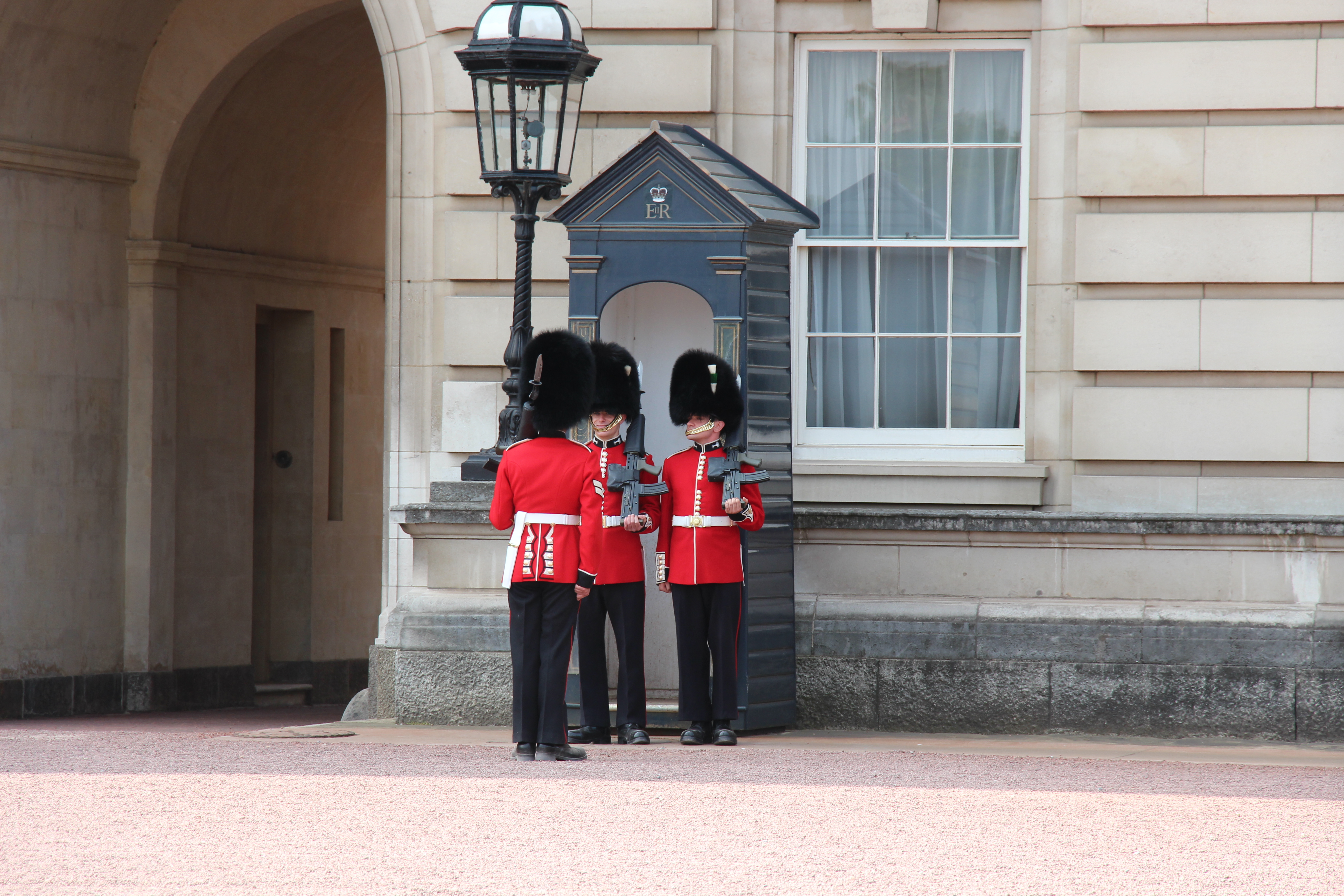